k8sServiceTunnel is a collection of utilities and containers i created to scratch my own itch. As i operate both a k8s cluster and a few independent systems i often need a way to access services hosted on my k8s.  These systems are often instances in various cloud providers which i don't really trust and being test systems they ofter run insecure code. So sharing k8s secrets with them is ..ehm..  I also don't feel comfortable to expose the service on my k8s cluster.

There are some solutions i could think of  but none matched my needs. What i needed was:

What if we could easily establish an ssh tunnel from a pod in k8s to the external host and using remote port forwarding expose the service there?  Furthermore it would be nice if the ssh private key remained in k8s and the external host thats receiving the service endpoint only has a public key.

Thats the concept behind k8sServiceTunnel!

Some of the benefits of k8sServiceTunnel:

so as depicted above we have:

First, generate an rsa key pair. Store the private part in a k8s secret and set the public base64 encoded for the server. In the external host start Tunnel SSH Server docker using the base64 encoded public part of the generated key as environmental variable.

After that its type for the k8s pod, set the rsa private part in the secret and apply all yamls (WIP, coming soon ...)

After a while we have the client running in k8s:

As seen the client is now exposing the mysql service as a remote port forwarding at port 8999 in the server (the docker container running in the external host).

Let's try connecting to mysql from the remote host: 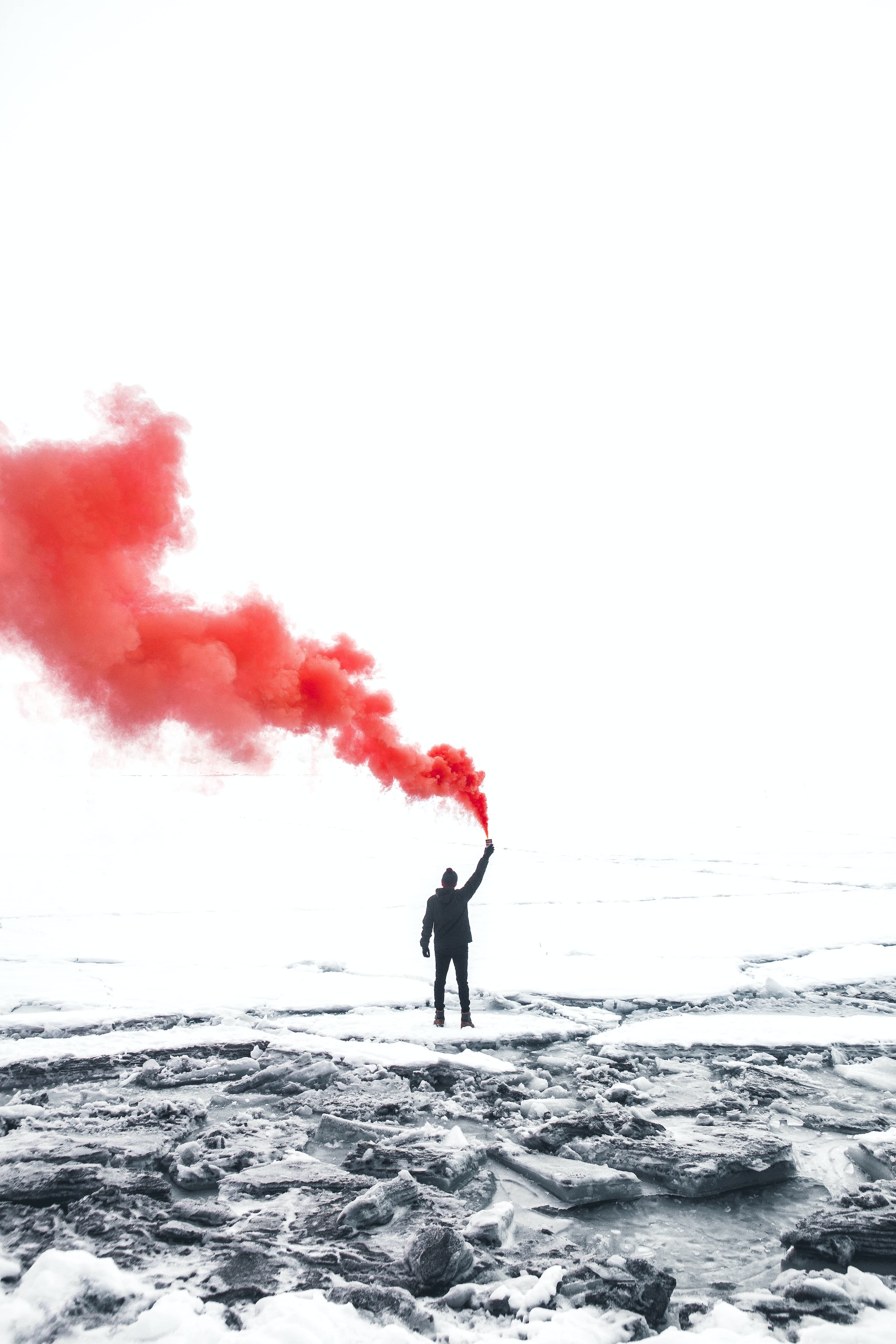 Sometimes it's just not your day but it may be a golden opportunity to learn! How i learned valuable lessons in a self-indulged kubernetes rescue mission!

Legacy! : This is a very old post transfered from my previous blog.  Information presented here may or may not be true! If there is interest  in the topic let me know so i'll